The RSS reader “Reeder v4 for Mac” under development is Beta 12 and supports OPML import and export.

The RSS reader “Reeder v4 for Mac” under development is Beta 12 and supports OPML import and export. Details are as below.

Switzerland’s Silvio Rizzi, which is developing  RSS reader ” Reeder “ series compatible with Mac / iOS, released Beta 12 of “Reeder v4 for Mac” which will be the next major update We have announced that we have added a function to increase the contrast of articles.

In Reeder v4 for Mac Beta 12, the “Increase Contrast” option has been added to “Preferences” → “Reading” in the app, allowing you to increase the contrast of articles in View Mode,

Notifications when specific toolbar buttons are executed, OPML import (local RSS account only) and export functions have been added, and the [Feedback / Support] in the [Help] menu has been integrated into replies.io . 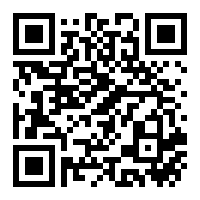 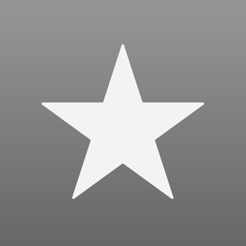 Users who are experiencing problems with the MacBook Pro (2018) 3rd Generation Butterfly Keyboard are reported to be much higher...

Should I buy Apple Logic Pro X? Expert's rating Thanks to its excellent performance and tool set, Logic Pro X...

It corresponds to “Continuity Camera” which the clipboard utility “Yoink for Mac” can transfer the photograph taken with iPhone to Mac.

macOS 10.14.5 Mojave says that kernel extensions signed after April 7, 2019 will require Apple's notary. Details are as below. Apple...

In response to MacBook keyboard problems, Apple may improve its support so that it can be repaired at the store and returned by the next day.

macOS 10.14.4 Mojave seems to have not completely solved the audio problems on Macs with Apple T2 chips.

The Web editor “Espresso / CSSEdit for Mac”, for which the Apple Design Award has also won, will be on sale.

Microsoft releases “Office for Mac v16.24” which has redesigned icons and supports the insertion of animated 3D graphics